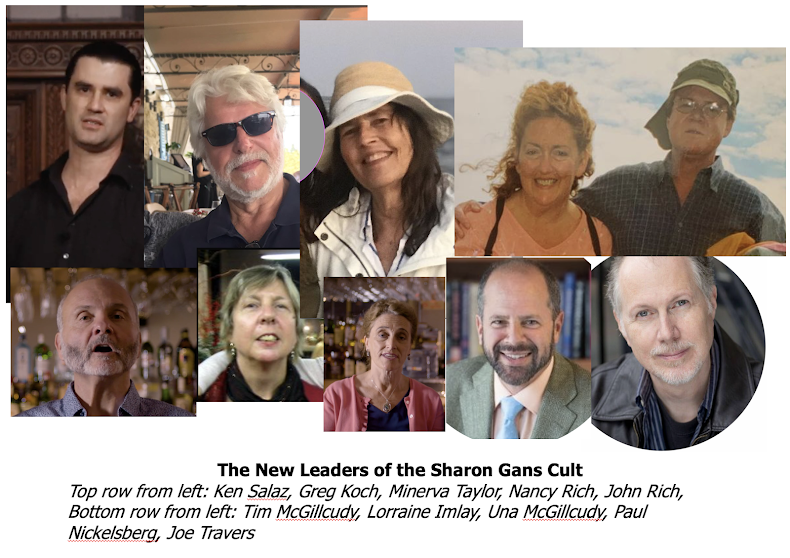 On the occasion of my tenth anniversary of escaping from the OSG Cult, here's a reprint from my book of that moment. The set-up is that I had missed class the previous night and got a call from one of the junior teachers who I call "Kim" in the book.

The next morning, on January 10, 2013, I saw that Kim, from School, had left a message on my voice mail at 1:00 a.m., in a frenzied tone: “Spencer, Sharon told me to tell you that it is unacceptable for you not to come to class and that maybe it’s time for you to leave School.” I called her back.

She asked,“Where were you last night?”
This was a typical question for School, but my response was not typical: “It’s really none of your business. I was busy.”

This was insolent. This was an answer that meant fuck off. My answer stunned me as much as it did her. Silence.

“Well,” she said, “Sharon thinks maybe it’s time for you to leave School because you’ve been missing so many classes.”

I didn’t think before I spoke. “I totally agree: maybe it is time for me to leave School.”

She interrupted, “No, no, no, no, no, Sharon is not saying you should leave at all. She doesn’t want you to leave. This is just a shock to help you get over whatever interval you are crossing now. Sharon wants to shock you,” she said in a panicked tone. Her plan was back-firing. Sharon would be furious.

I let her squirm. “Kim, Sharon is absolutely right for me to think about this, and I’m going to follow her instructions and consider whether it’s time for me to leave.”

I told her I’d get back to her in two weeks, hung up, and took the uptown train to Union Square. I hadn’t experienced a sense of power like this in years.

When I got out at Union Square, she called me again. She sounded peppy, energized because (as I expected) she’d just spoken with Sharon, who had a customized message for me. In a solemn tone suggesting she had just conferred with Queen Elizabeth herself, Kim said, “Sharon said that you should come to class on Tuesday and talk about it in front of your friends. This is not something to think about on your own.” And then she said something that severed any remaining connection to Sharon and School. Kim said, “Sharon wants you to come into class and get up in front of your friends and be a man.”

Be a man? That’s exactly what I haven’t been: I have been a robot. I said, “Kim, thank you very much, but actually I am a man. Don’t contact me anymore.” I hung up the phone, and from that moment, was officially out of School. 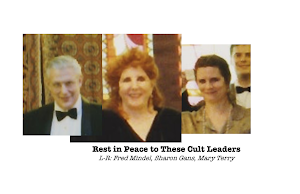