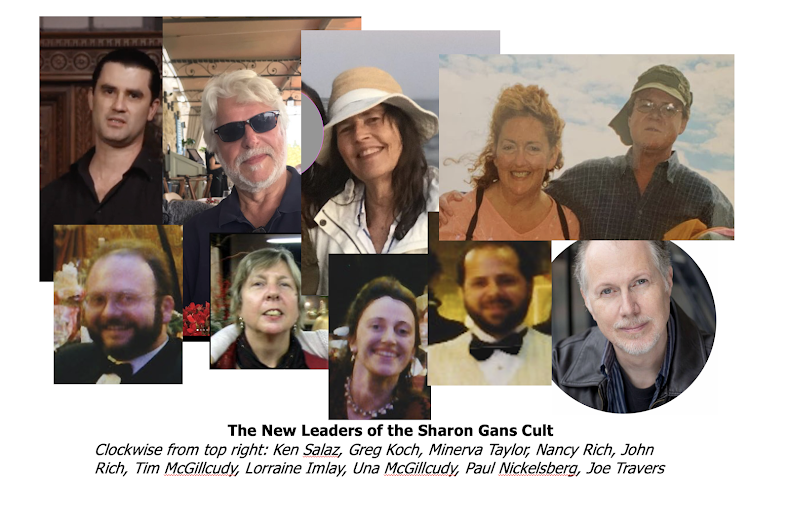 Two former members of School filed a class action lawsuit this week against Sharon Gans's estate and others. The suit alleges that, "Through methods traditionally utilized by cults to groom, intimidate, weaken, gaslight, and exploit their victims, OSG coerced and tricked its members," into providing free labor to Gans and others. The suit seeks to recover for unpaid labor members were forced to do for Gans: recruiting, construction, cooking meals, and many other tasks. The suit also names Minerva Taylor, Ken Salaz, Lorraine Imlay, and Greg Koch. Since this a class action, the suit was filed on behalf of all other members who suffered similar damages for provding free labor to School and/or Gans. This would include current and former members of School. The attorney representing the plaintiffs is Mordy Yankowich.
at 7:07 AM 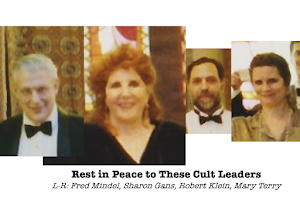