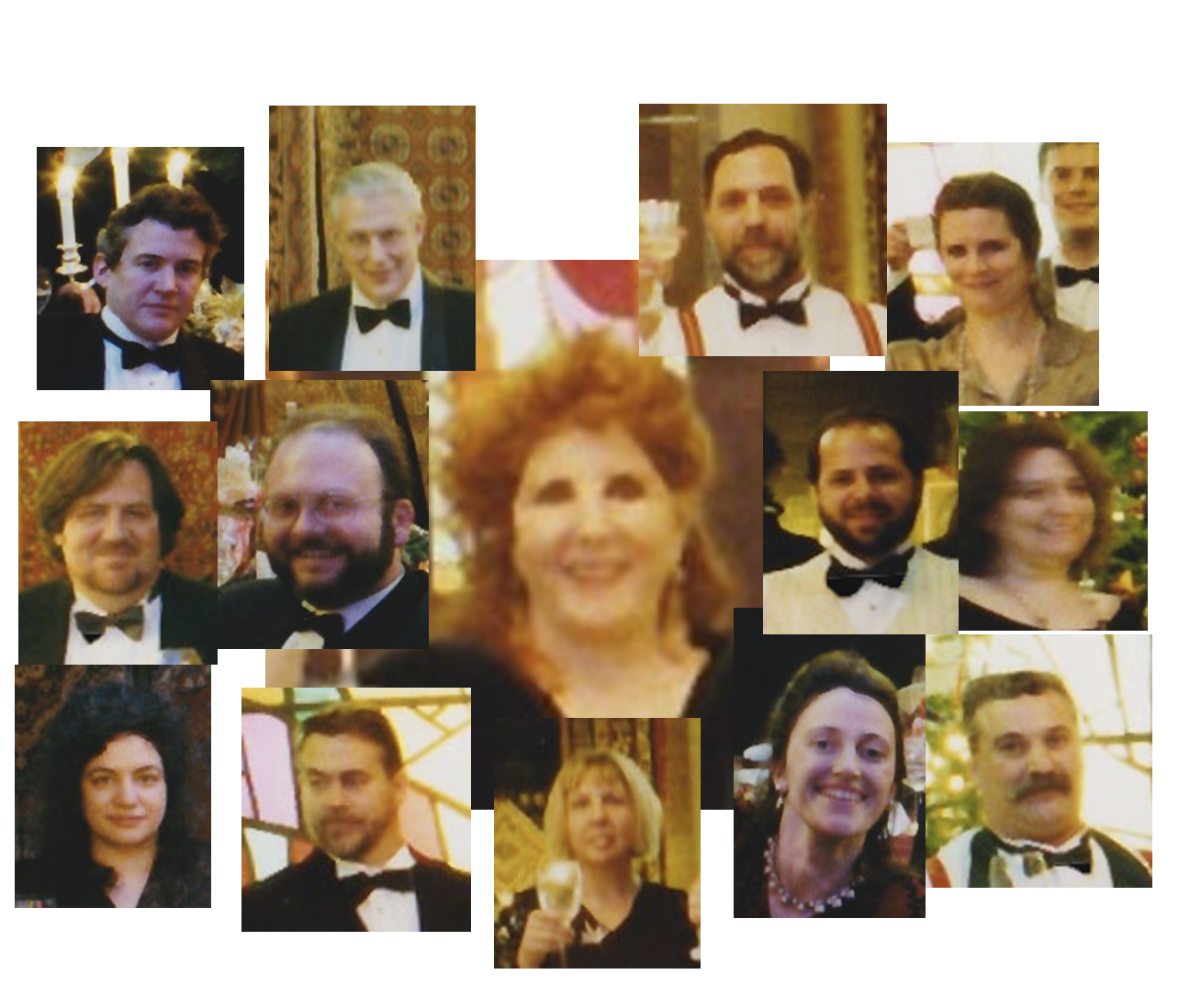 Apparently fearful of testifying under oath and turning over School's financial records, defendants Greg Koch, Lorraine Imlay, Minerva Taylor, Ken Salaz, OSG LLC, and the Estate for Sharon Gans have moved to dismiss the class action lawsuit brought against them for unpaid wages and fraud. Plaintiffs are claiming in the suit that they were duped into paying OSG monthly fees to labor for no pay for the sole benefit of School and Sharon and OSG.

School claims that the suit is nothing more than a "shakedown" brought by people who are "apparent[ly] disappoint[ed] in how their lives turned out." Sounding an awful lot like Sharon (who tormented and publicly humiliated her followers), the School defendants denigrate the former members saying that they "seek to blame their apparent lack of self-improvement upon OSG and other study group participants."  Finally, and in complete contradiction to what they told me for 23 years, School argues that the aims of School –– to evolve/improve –– are "impossible to measure" and "wholly subjective," and that plaintiffs have sour grapes.

The motion is now before the Honorable Justice Lori S. Sattler.